20 years ago yesterday was the end of the first phase of my life. The day after was, in hindsight, the beginning of the next phase of my life - that these events would happen a day apart is still unbelievable to me. I was 21, two years past dropping out of university. Newly married, and still trying to figure out what I was going to do with myself. Then, on December 20, 1996, NeXT reverse-acquired Apple for -$429M. I knew from the moment the acquisition was announced that it was going to be huge for the industry. I would be lying if I said I knew it would be so huge for me on that day, but I hoped it would be, somehow. 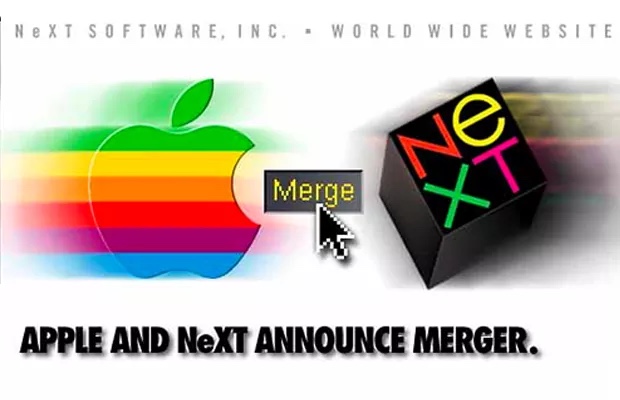 I was a fan of NeXT’s hardware and software from the beginning, but I could never afford it. However, in January I started a course at the UofA, and that gave me access to educational pricing on NeXT’s OpenStep 4.0 Mach for Intel and the OpenStep developer tools! Even though it was still a lot of money, about $450 from memory, I knew it was worth it. During 1997 I taught myself how to program in Objective-C and write AppKit apps. I didn’t have a professional outlet for these skills yet, but I was in love.

In 1998, I was able to acquire WebObjects 3.5 at the educational price of $99. The developer tools were something like $1500 at the time, if memory serves. I learned WebObjects, in Objective-C, on Windows NT, believe it or not (did you know Cocoa once ran on Windows? It’s true!), but still, I had no professional outlet.

That finally changed in 1999, when we needed to rewrite a web-app to make it Y2K compliant. I convinced the (Ministry of Advanced Education-funded) organization I worked for to use WebObjects, as they could deploy it for the educational price of $99 instead of the $50K price tag. I also convinced them to send me (and others) to Cupertino for official WebObjects training from Apple. My first trip to California, I’ll never forget it! Apple’s Kelly Kazem was instrumental in getting that to happen by travelling to Victoria to demo WebObjects and do a killer presentation to our management. I met so many incredible people during those two weeks at Apple, including my WebObjects trainer, the now-famous James Dempsey, for whom I will always be grateful for teaching me so masterfully and treating me so well ever since. I also met long-time friends Kevin Callahan (of Accessorizer fame) and Paul Suh, who had just joined Apple, during that two weeks at WebObjects training. My first WebObjects project was written in Objective-C, and I learned a lot from Maury Markowitz, who we hired under contract to help us with that project. He was away from home (Toronto) for months for that project, and it never would have succeeded without him.

One thing led to another, and within two years of deploying that app, I had co-authored a book about WebObjects, and was about to receive even more training, this time from The Big Nerd Ranch, hosted by Genentech in South San Francisco. That training course was provided to me gratis, by the legendary Aaron Hillegass, in exchange for a review in a Mac magazine whose name now escapes me (Hey dad, what’s a magazine?). That course leapfrogged me to doing actual paid Cocoa work in addition to WebObjects work! (During those two years I was also offered a job at Apple, but the offer had to be rescinded when I couldn’t get a work visa due to my lack of a university degree. Sigh!) The sad thing is, within weeks of doing that training course my life was turned upside down when the dot-com I worked for went under the day before Xavier was born, and I had to scramble to find another job, and I never actually managed to publish that review amongst all the chaos. I’ve regretted that ever since. Aaron has repeatedly told me not to worry about it, but I still do. Another amazing member of the Cocoa community who helped make me who I am today and will always have my gratitude and respect.

By the way, my manager at that dot-com was the incredible Patrice Gautier, who I believe still works at Apple, and is the best developer I’ve ever worked with. Patrice taught me completely new levels of “doing it the right way,” both with software design and with the use of my tools. Unfortunately, we regretfully had a falling out after the company went under, but I’m obliged to acknowledge how much he taught me about software development, productivity, and more. To this day, he is my Yoda and I have always strived to become as good as him at both development and teaching.

Fast forward to 2004, and I went back to University to hone my theoretical Computer Science background. Fast forward to 2008, I graduated(!) right as the App Store was being announced. A year later, after leaving my graduate program due to the concussion that robbed me of a year of study, I was working as a full time iOS developer, writing apps in Objective-C once again. WebObjects was dead but my investment in NeXT-based software tools continued to reap rewards.

The rest is history. A blisteringly quick seven years later, I continue to work on iOS apps, and have started working on a Mac app as a fun personal project. Nowadays we write apps in Swift, not Objective-C, but it’s still Objective-C under the hood and will be for years to come.

So, I truly consider today the 20th anniversary of the start of the next phase of my life that started the day after my Grandpa passed away. For many years I’ve considered the juxtaposition of these events as symbolic, dare I say even cosmic.

Happy Anniversary Apple, and NeXT. And, RIP Grandpa deBeurs. 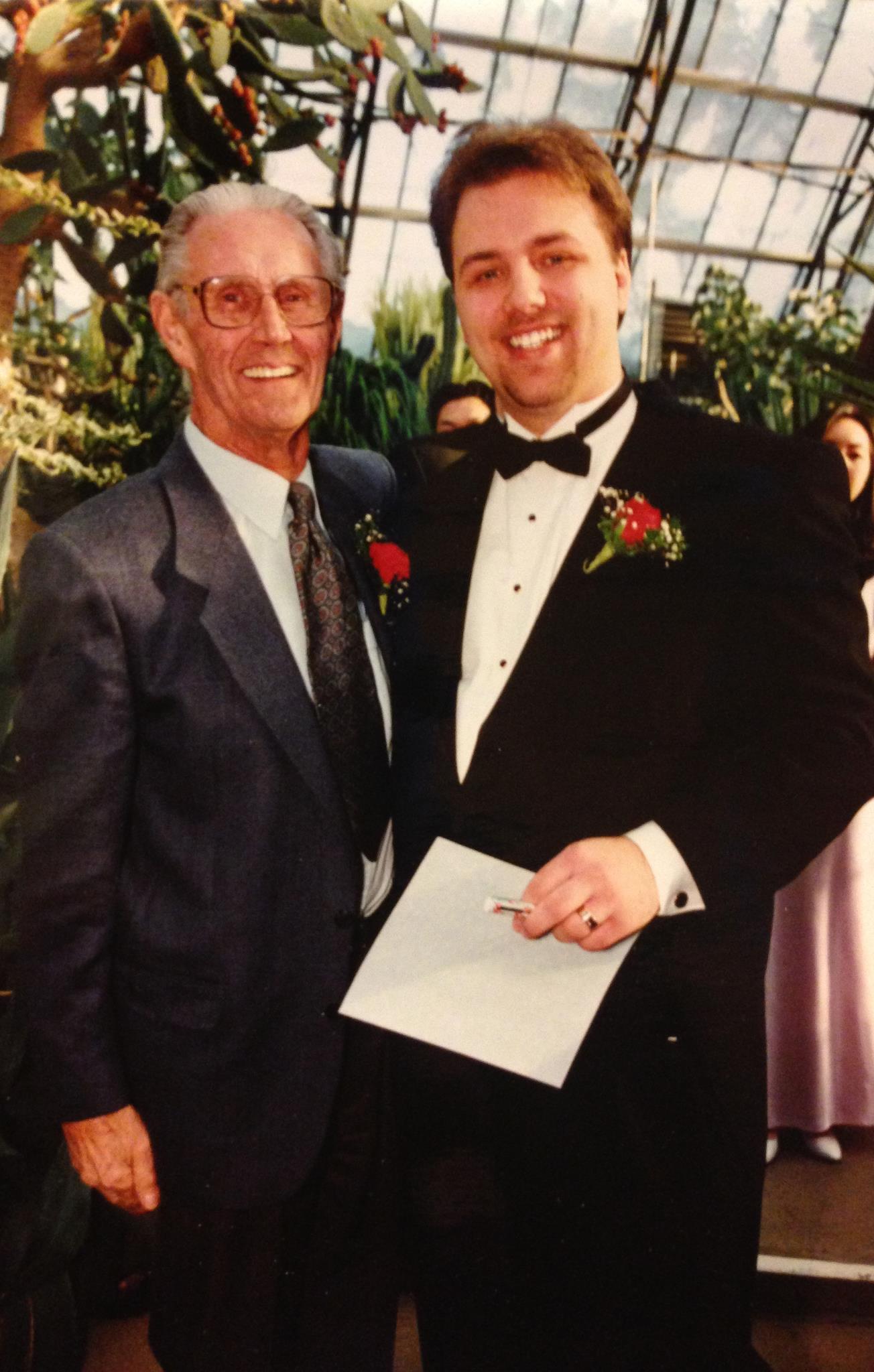